Summer in Solda - the high point of your holiday

Have you always wanted to go high?

Whether you are thinking of a leisurely hike in the middle of the untouched nature of the Stelvio National Park, or if you are planning on climbing a 3,000s. There is something thereby for you in Sulden.

The Hotel Nives is located directly in the village center of Sulden and is the ideal starting point for your day trips or hikes. You choose your route from a grid of trails over 250 km around the village and of course in various degrees of difficulty which will meet your needs. Sulden is the perfect place to breathe in the purest mountain air and simply relax carefree. Allergy sufferers appreciate this advantage, especially in the hay fever season. Who does not enjoy to escape the daily stress, to relax and to draw new strength from nature? Where would this succeed better than in the middle of the Stelvio National Park, one of the largest nature reserves in Europe in the middle of the Ortler Alps. A variety of alpine animals and plants can be marveled and the preservation for the next generations guaranteed. More interesting facts can be learned and admired in the National Park houses such as the "naturatrafoi" or "aquaprad". In order to make sure that it is not boring for the little ones, the "Bärenbad", the new handmade playground made of natural materials and the "Naturaronda adventure trail" were also built in Sulden. Close to the hotel is the romantic lake of Sulden, perfect for a short walk with the whole family or loved ones. 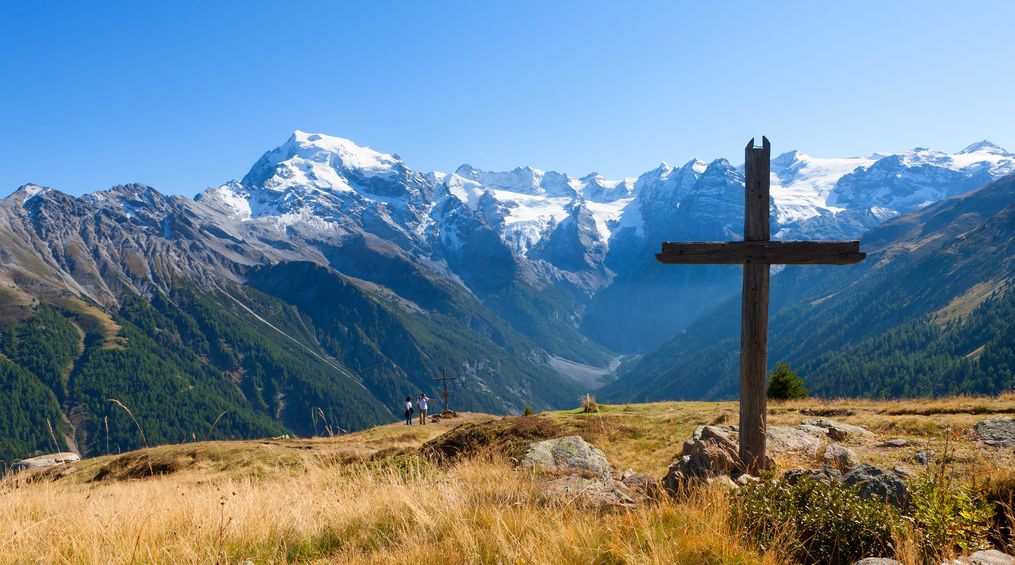 Even the famous extreme mountaineer Reinhold Messner has left his mark on Sulden. The Messner Mountain Museum on the topic of ice was created underground in place. The museum was designed by the same architect as our Hotel Nives and skillfully displays "the horror of ice and darkness". Even the museum alone would be worth a visit to Sulden; In addition, true admirers can accompany him to the Madritsch Hut at the end of June with the annual “cattle drive“ of his Tibetan Jacks in their summer quarters. Right next to the Messner Mountain Museum, in a former mountaineering accommodation, is the Museum Alpine Couriosa, which Mister Messner has set up with impressive rarities and unique ornaments of alpinism.

For those who still have not had enough, the Museum of the Ortler Region offers a rich collection of valuable exhibits to gain further insights into the history and culture of the Ortler region. Certainly, an optimal idea; not only on a rainy summer day. 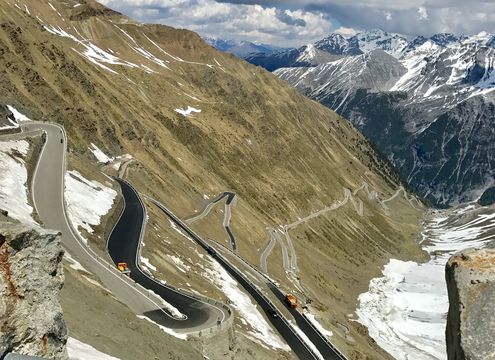 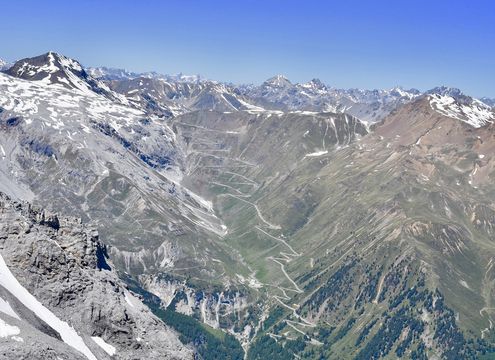 The most beautiful pass in the Alps "Stelvio Pass"

Do you love cycling or motorcycling and are you looking for a new challenge?

How about exploring the winding mountain Stelvio pass? It is the highest pass in Italy and at the same time the second highest paved pass in the Alps.

The approximately 50 km long road between Spondinig in South Tyrol and Bormio in Valtellina was built by the Austrian Empire under Habsburg rule in six years.

Between the beginning of June and the end of October, the road is open for traffic.

If you are one of those who do not like the summer, visit the glacier ski area Stelvio, which is open for skiing and snowboarding during the summer months. 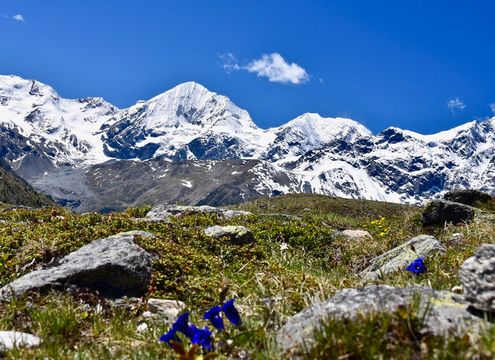 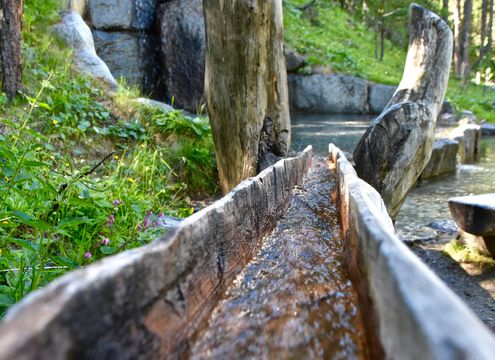 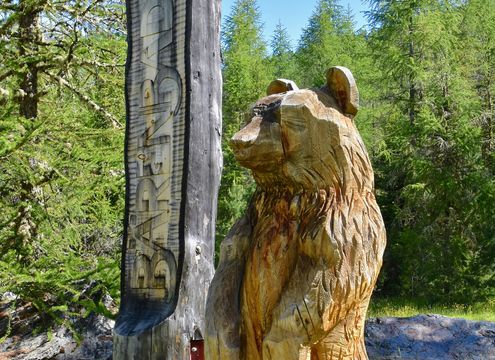 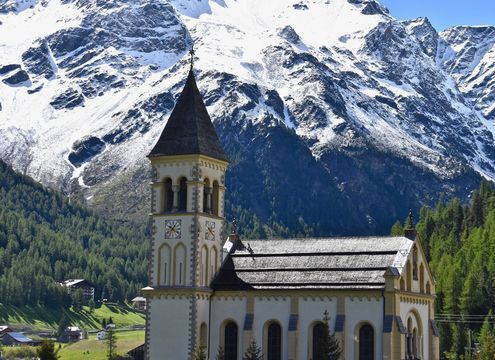 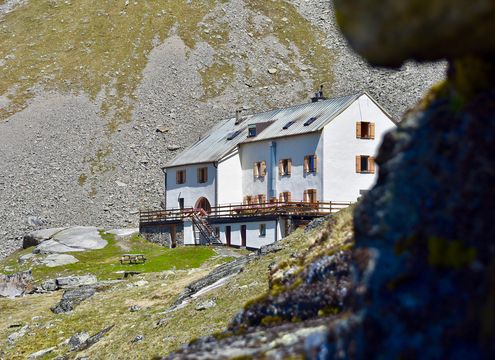